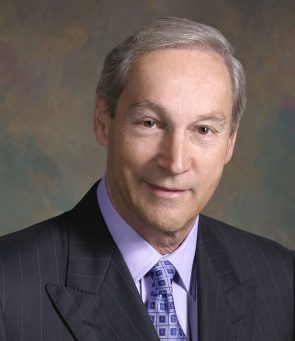 A graduate of Georgetown University, Vincent Guzzetta, M.D., FACS, received his medical degree from the Medical College of Wisconsin and then completed his residency in general and vascular surgery at the Yale University School of Medicine. Dr. Guzzetta is board certified by the American Board of Surgery in Vascular Surgery. He is a fellow of the American College of Surgeons and a member of the Society for Vascular Surgery, the Western Vascular Society and the Southern California Vascular Society. In 1975, after completing his surgical residency, he opened his practice of vascular surgery in  San Diego. Dr. Guzzetta has served as Chief of Surgery, Chief of Staff and Chairman of the Governing Board at Alvarado Hospital. He is presently Medical Director of Vascular Services at Sharp Grossmont Hospital. Dr. Guzzetta has extensive experience with treating thousands of patients for the full spectrum of arterial and venous disorders.